Ok, hold your llamas! Not so quickly.

There's a learning curve here, at least for me. I don't know much about this region, so let's take this slowly and start with an overview of the countries of South America and what they're like as potential travel destinations.

Why travel to South America?

Because it's there, duh!

Seriously, we've traveled fairly extensively in the United States and Canada. If all goes according to plan, we'll get as far up north as Alaska in the summer of 2017. We've decided that our next big destination following that needs to be someplace different. I'm talking about another long trip. Date yet unknown.

So, I'm currently exploring various areas across the globe and South America is as good a place as any to start with. I try to be methodical when learning new things, including potential travel destinations. The first step is to get a general overview of the continent, breaking it into manageable chunks of single countries. Hence, this post.

The next phase will be creating destination guides with a more in-depth review of specific countries in South America, including what we may want to do and see in each one. Mapping this out should then give me a good overall picture of where we want to go and how to plan a route and an itinerary.

Travel Destinations in South America: The List Of Countries

Brazil is huge by any standard. It's the largest country in South America and the 5th largest in the world. And that's both in terms of land and population. Its capital is Brasilia and the largest city is Sao Paulo, yet Rio de Janeiro is the city that attracts millions of tourists every year to celebrate the famous Rio carnival.

Brazil has its share of natural wonders as well with the Amazon river flowing through the country's huge tropical jungles. Combine a lot of rain with mountain ridges and you get waterfalls, a common feature of the South American continent and you can actually visit the world-famous  Iguazu waterfalls in Brazil.

Argentina has the largest Spanish-speaking population in the world. Not only is this a large country, it's also relatively narrow and long. This means a diversity of climates and landscapes. Sharing the huge Iguazu waterfalls with Brazil, Argentina also offers travelers an intriguing mix of mountains, forests, beaches and formidable glaciers in the Tierra Del Fuego National Park.

This mystical land of mountains, deserts and sea (and a good chunk of tropical forest thrown in for good measure) is home of the Machu Picchu and the Inca trail. Lots to see and do here in a fascinating mix of cultural diversity along the western shores of the South American continent. The population has a strong Amerindian (local native culture) identity while Spanish is the official language and the most commonly used one.

Columbia is fourth in land size and as well as in economic strength. It's one of the most ethnically diverse countries in the world and it inhabitants still retain strong regional identities. While it has its share of the Amazonian rainforest, Andes mountains and both Pacific and Caribbean beaches, Columbia is renowned for its many urban destinations and cultural gems.

Landlocked in the middle of the continent, Bolivia offers travelers varied landscapes at various altitudes. It may not have ocean beaches but it does have some awesome lakes, including Lake Titicaca - the largest lake in South America and the highest navigable lake in the world. High-altitude prehistoric lakes created another Bolivian natural wonder - Salar de Uyuni, the world's largest salt plains.

Perfectly located, with beautiful Carribbean beaches, a nice chunk of Amazonian rainforest and some of the most impressive peaks of the Andes, Venezuela has many natural attractions. Angel Falls, the highest uninterrupted waterfall in the world is the most famous but other national parks along the coast and in the mountains offer their own treasures. The capital Caracas is a great destination for urban exploration of the rich cultural heritage of Venezuela.

Since most of what I know about South America at this point comes from Pinterest (follow me here!), I'm already extra fond of this photogenic country! Located along a narrow strip in the southern eastern coast of the South American continent, Chile is all about mountains and ragged coasts. Nature in all its glory can be found in the many national parks along Chile, including a delicious sample of subantarctic landscapes at the southern tip. Easter Island is also part of Chile but it's a 4.5-hour-long flight time away in the ocean.

Paraguay is a flat landlocked country with a sub-tropical climate. In terms of landscape and natural diversity, it's not as impressive as other South American countries. Looks like travelers focus on its cultural heritage, displayed in a variety of interesting historic buildings in the capital of Asuncion.

Ecuador is one of the smaller countries but it does not lack in places to see. It has tropic beaches, matched with the Andes mountains. The combination of mountains and coast in a tropical setting creates some magnificent natural wonders, including a variety of gushing waterfalls and crater lakes. Ecuador is also home to the Galapagos Islands - a world-league Bucket List destination!

The combination of wild rainforest and tropical mountains in the west of the country create the immense Kaieteur Falls. The coast is where most people live and they are quite different from the rest of South Americans. Guyana is essentially a Caribbean country with an ethnically diverse population and English and Creole as the common languages.

Uruguay is nestled between the gigantic Brazil and Argentina. It's a land of green plains and low hills and its national parks mostly preserve natural wetlands. It's a fairly quiet country, with a strong European cultural influence.

Suriname is another country that's Carribean in nature, rather than Latin. It bears the heritage of Dutch colonialism, with Dutch being its official language while a local Creole dialect is the commonly spoken one. Suriname is the smallest independent country in South America but still has a few popular nature reserves scattered between its beaches and rainforest.

Guyana, Suriname and French Guiana are all part of "The Guyanas". There's even a Portuguese Guiana that is now part of Brazil. While Suriname gained independence from Dutch rule and Guyana from British rule, French Guiana is still part of France. Oddly enough, this region is part of the European Union and Euro is the local currency. Like the other Guyanas, it's a country of a Caribbean coast and in the north and rainforest in the south.

So, which countries are going to make it into our South American Bucket List?

Now that I've made the initial list, I'm going to investigate some of these countries in greater depth. Clearly, Argentina, Chile and Brazil are top destinations, not just because of their size. Perú, Ecuador, Venezuela, Bolivia and Colombia are certainly very attractive too. I have time to study what traveling in each of this countries  is like, creating specific lists of the top attractions which we would probably like to experience.

I hope you join me in my virtual explorations of South America! I'd love to hear from other travelers who have visited these regions. Which were your favorite countries and why? If you haven't visited yet, which countries are on your own Bucket list for this region? Let me know in the comments section! 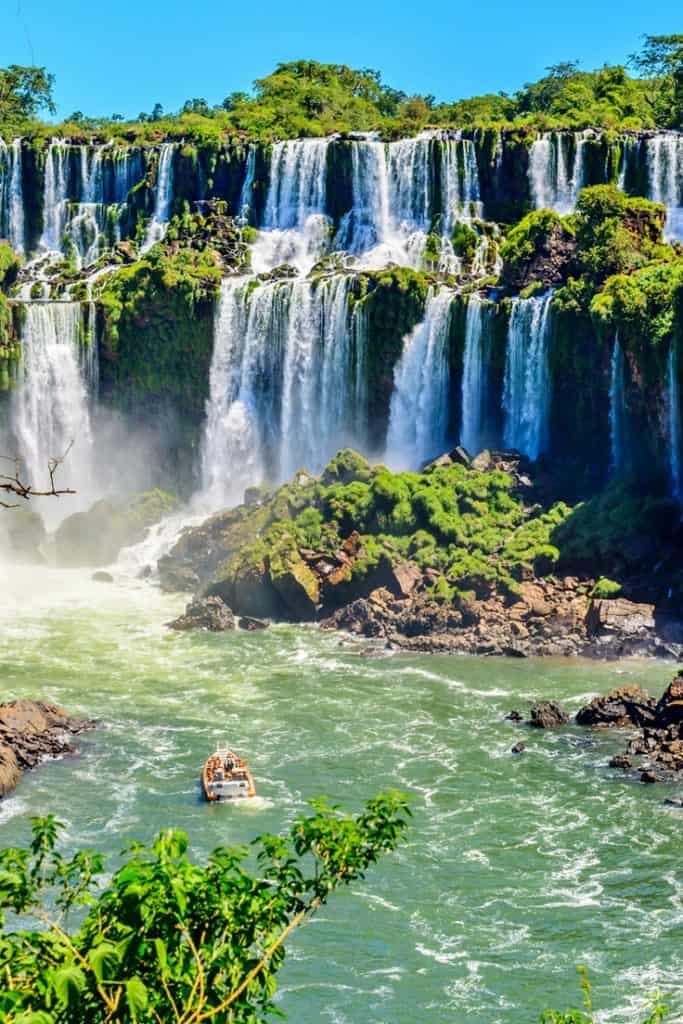 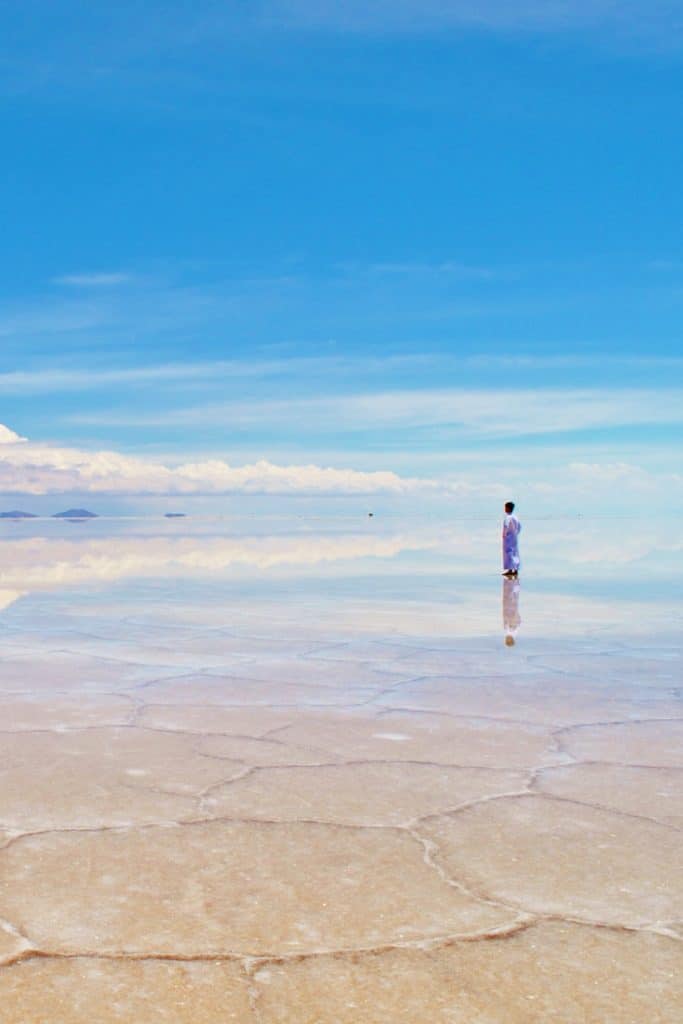 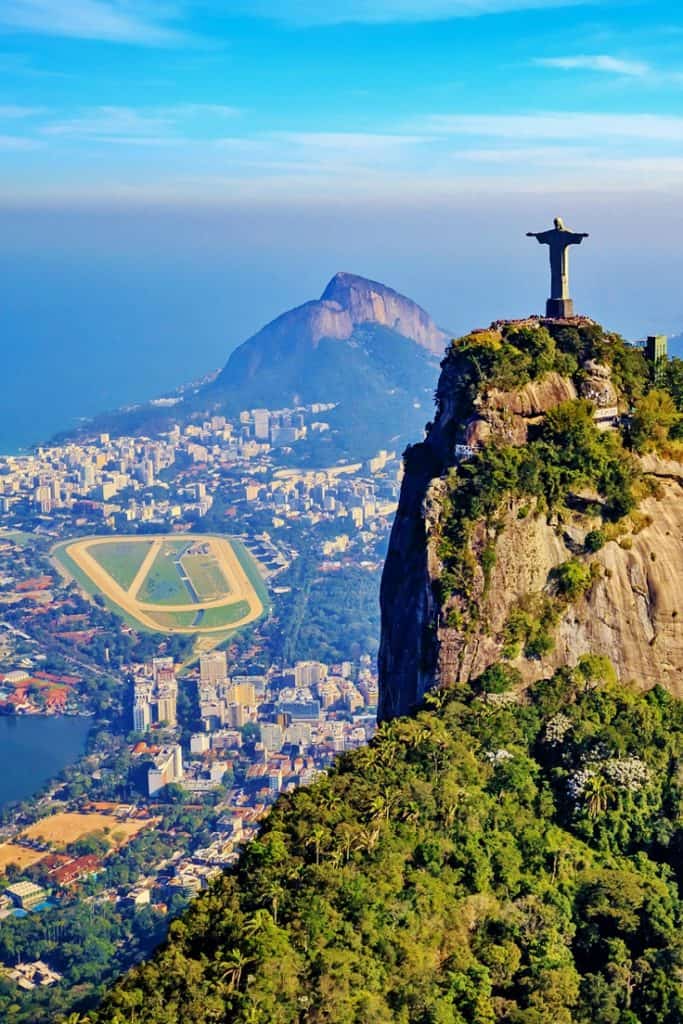 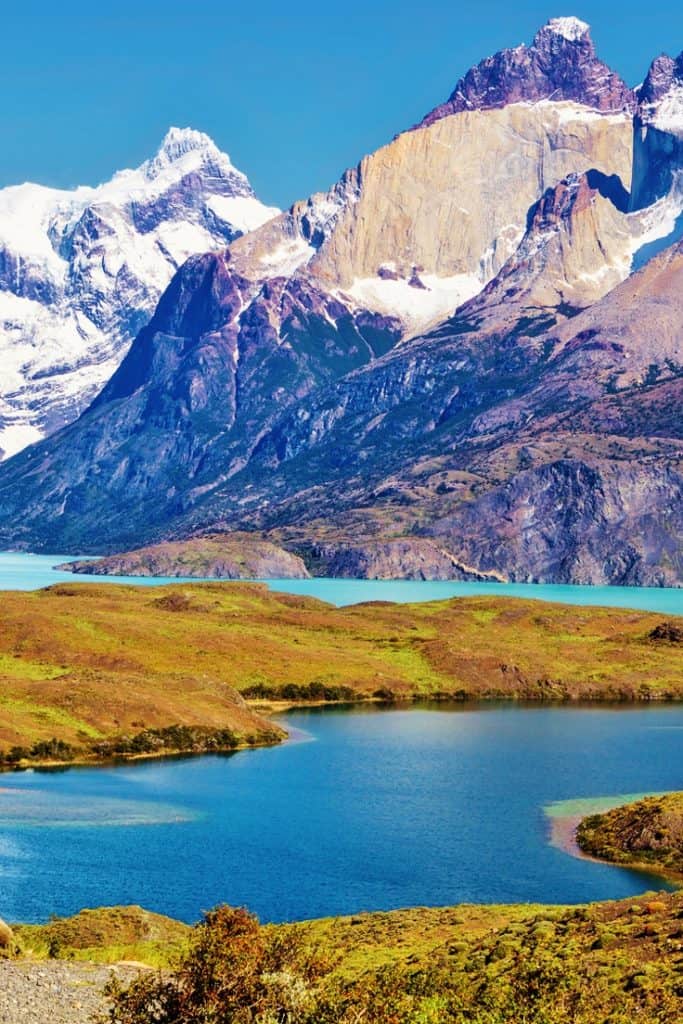 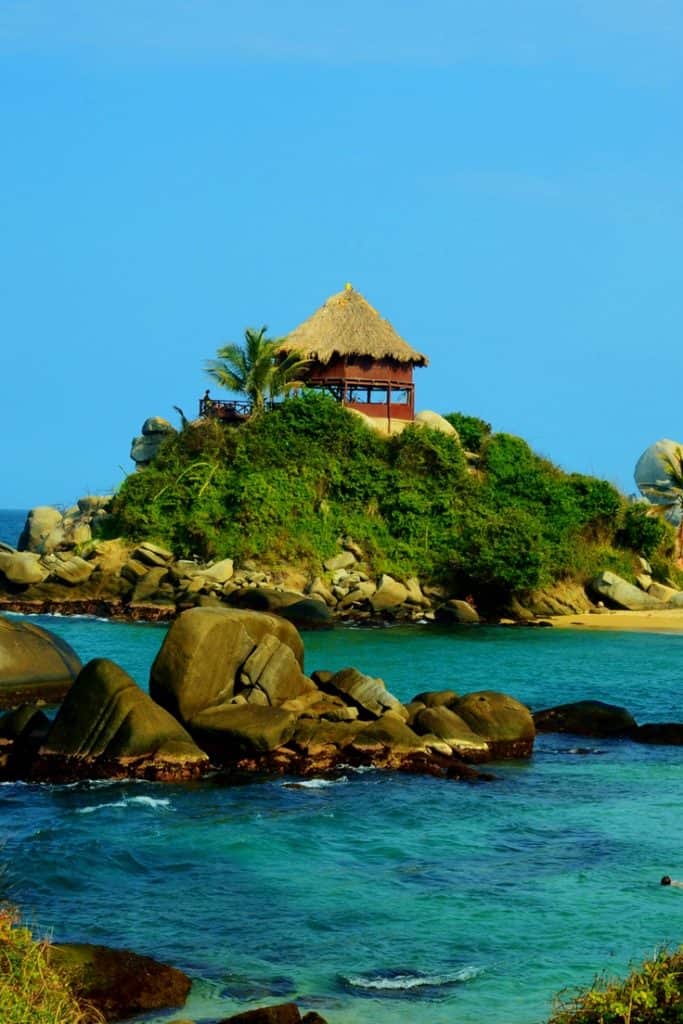 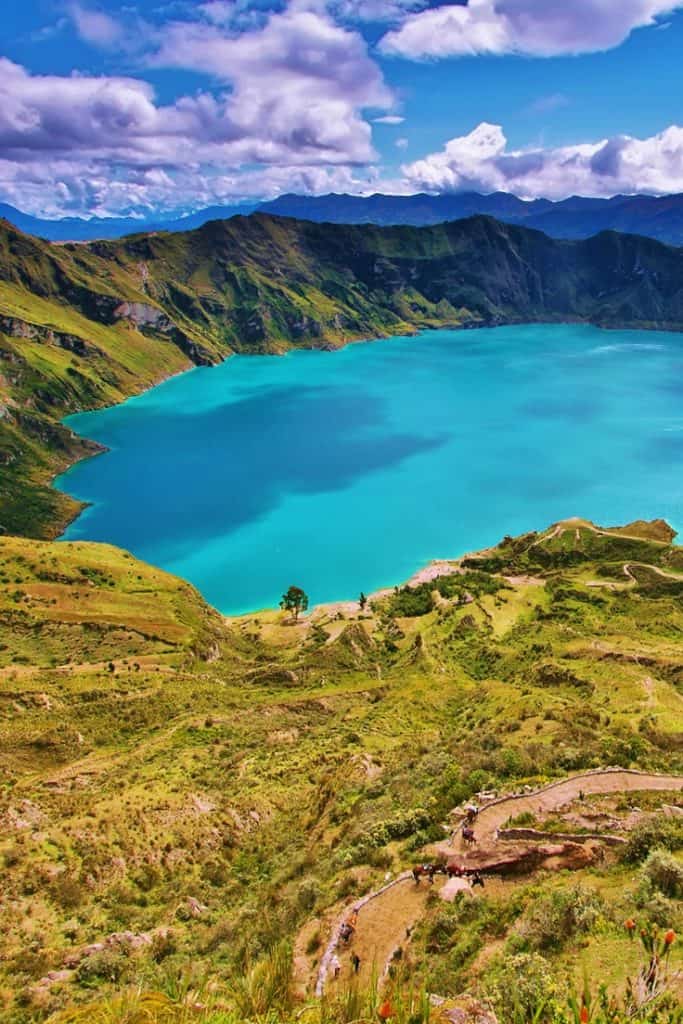 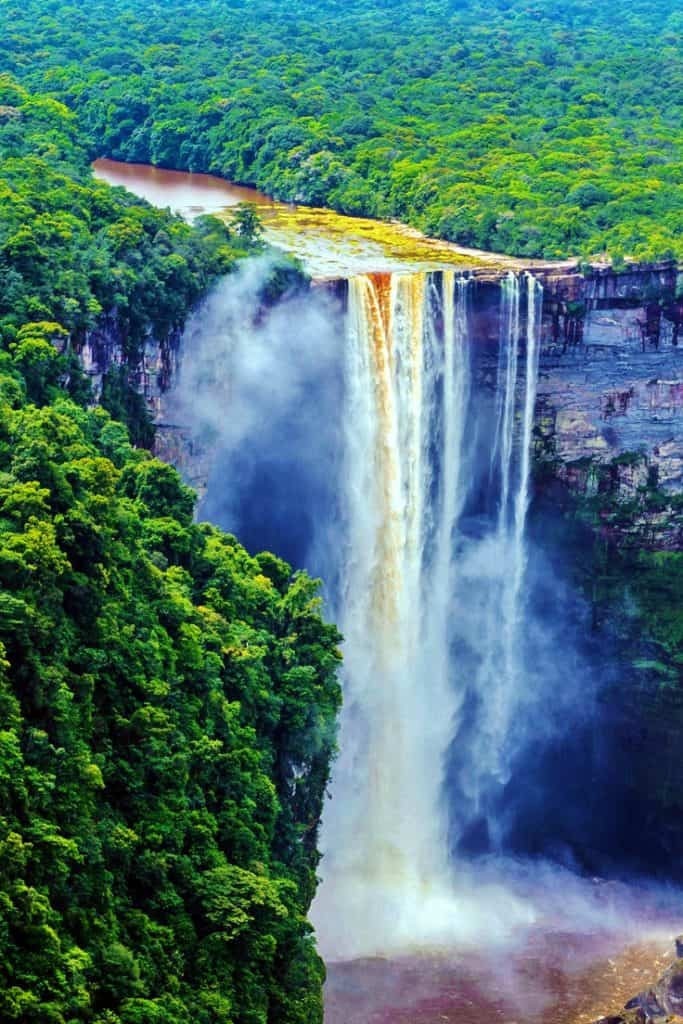 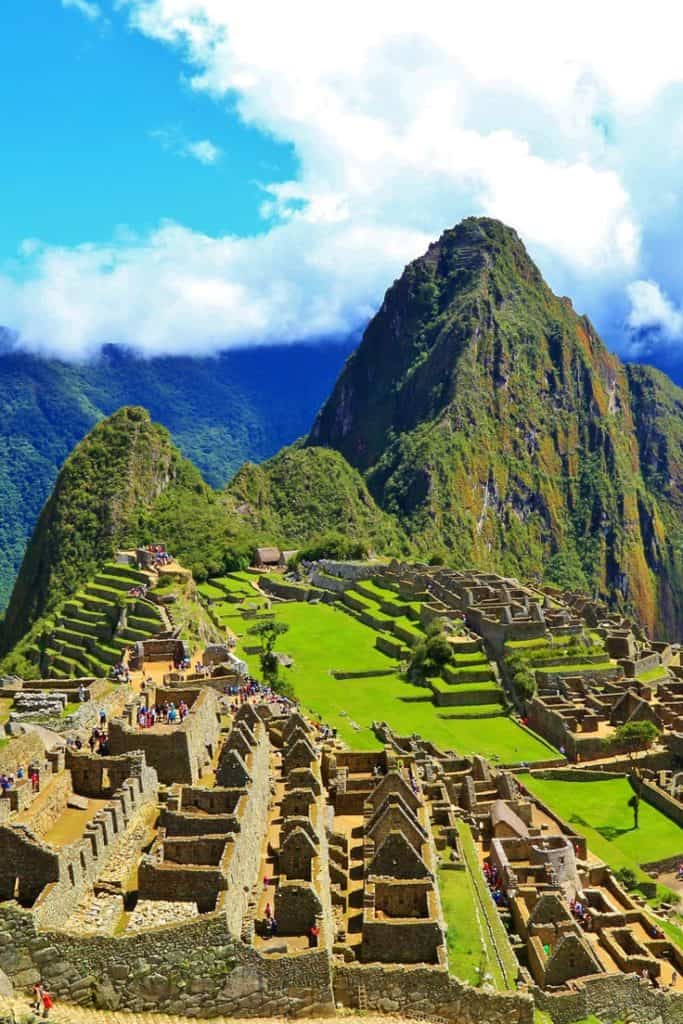 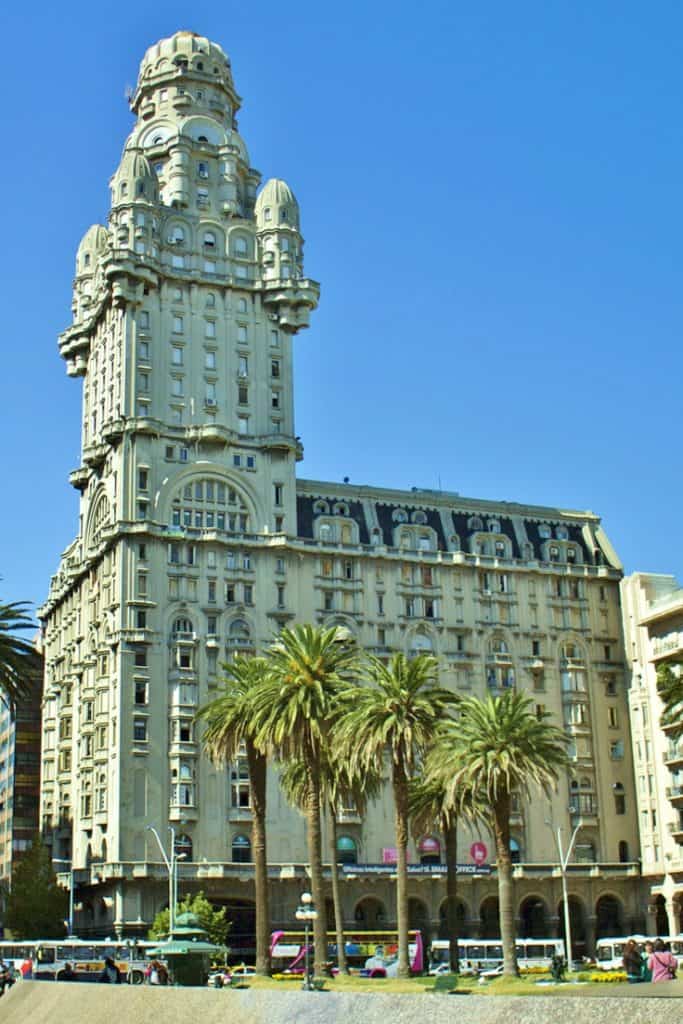 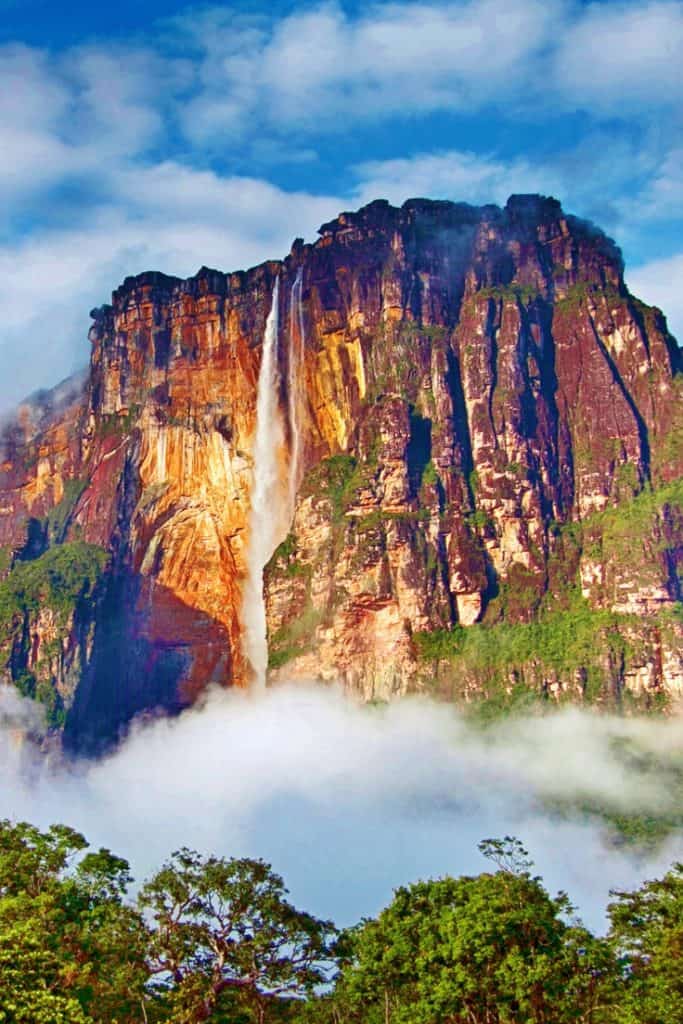 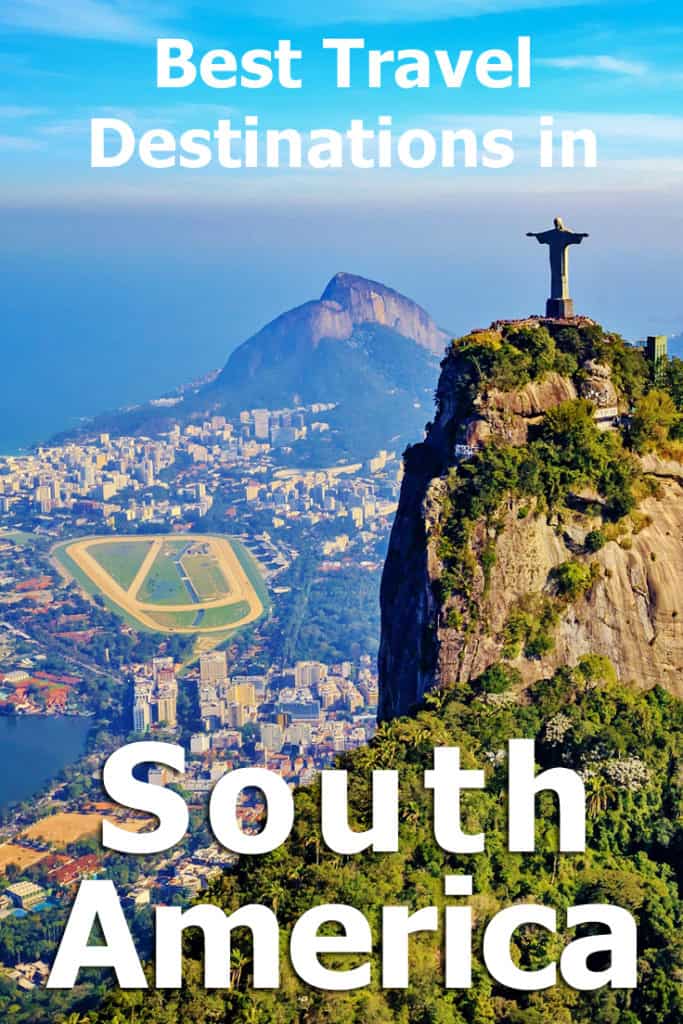 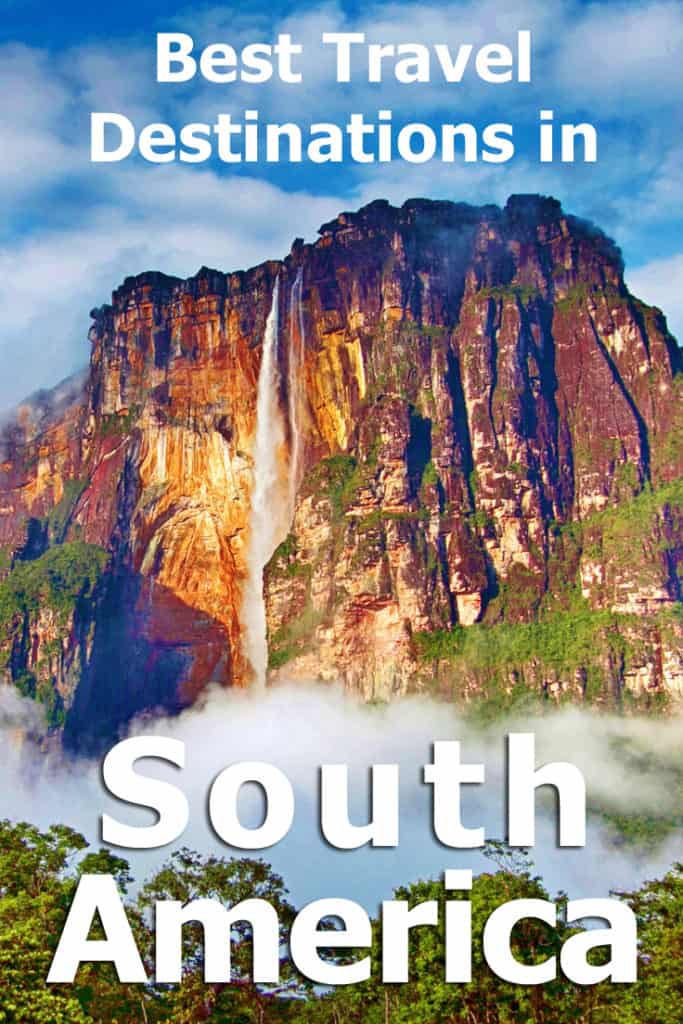 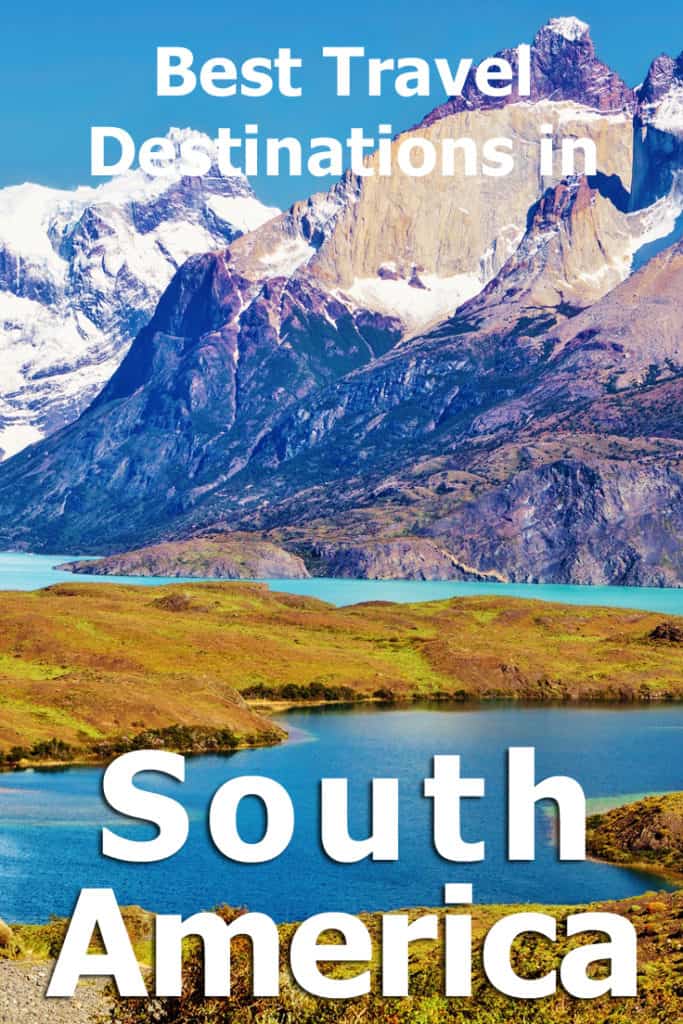