Boston is a city that is filled with history, sporting events, and other activities that make it a great place to visit. However, when visiting, do you need a car to get around? Let's take a look at the best way to get around Boston without a car.

If you don't want to rent a car while visiting Boston, there are plenty of other transportation options available to you. Here are some options when visiting Boston:

As you can see, there are plenty of ways to get around Boston without a car. In this article, we will take a look at each to help you decide which is best for you. In addition, we will answer other frequently asked questions about visiting Boston, so pack your bags, and let's get started! 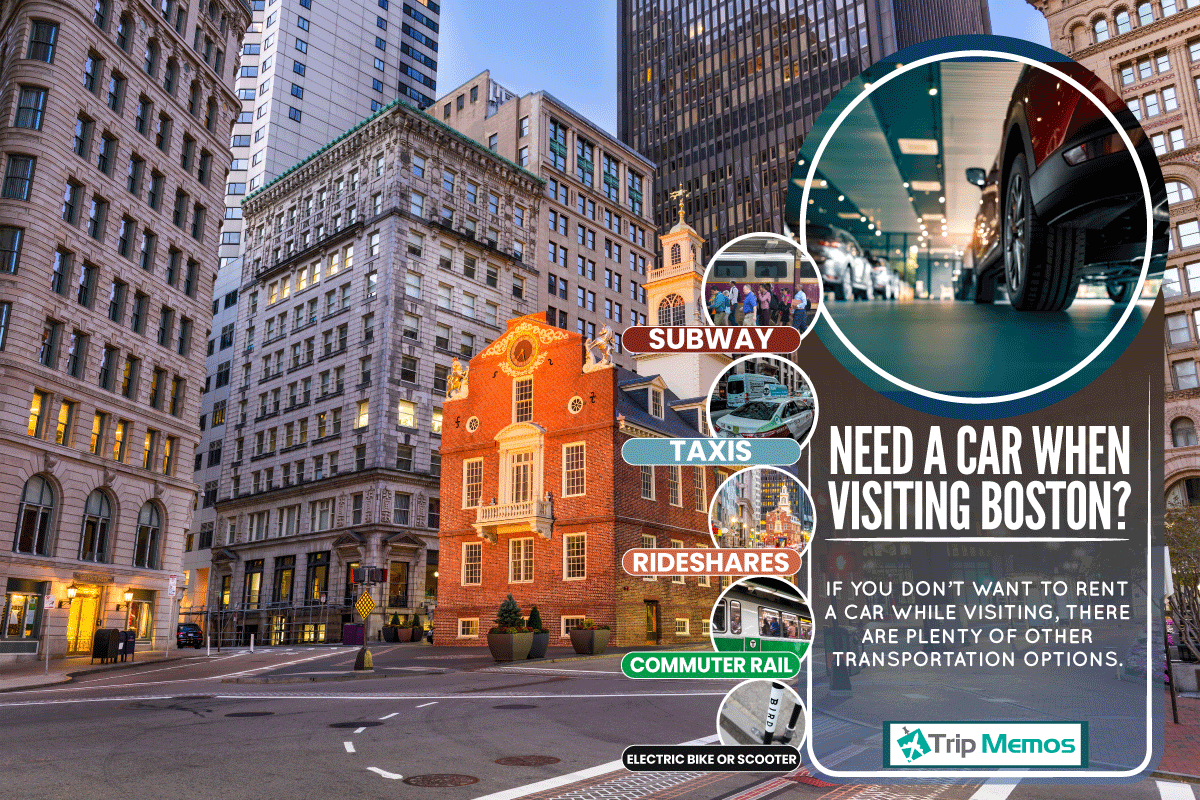 How To Get Around Boston Without A Car?

With a population of over 600,000 people, it may seem like a daunting task to get around Boston without a car. However, with the abundance of public transportation options, it is very doable.

In addition, if you have never been to Boston before, then driving may not be the best option anyway. With narrow streets, one-way roads, and heavy traffic, driving in Boston can be a challenge.

In fact, driving in Boston may be more of a headache than it's worth. If you're not familiar with the area, then you may want to consider taking one of the public transportation options below. 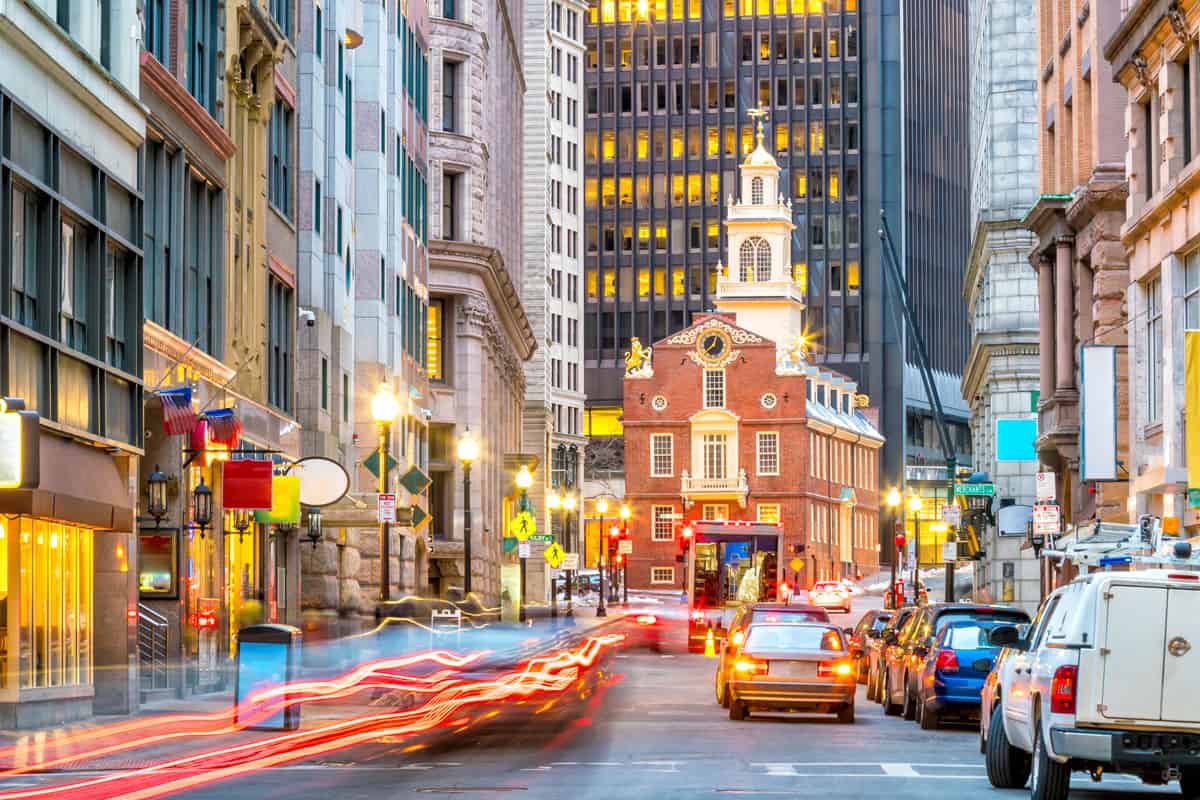 Commuter Rail is a regional rail system that connects the Boston suburbs with the city. The MBTA Commuter Rail has over 133 stations and runs on 13 different lines.

The Commuter Rail is a great option for those who are staying outside of the city and only need to come in for specific activities or events. However, people can also use the Commuter Rail as a quick and easy way to get around the city.

The Commuter Rail is an especially good option if you are visiting Boston during peak travel times, such as weekday rush hour. This is because the trains run frequently and can avoid traffic congestion.

In addition, it is an affordable option, with a one-way ticket costing only $2.40. You can check the Commuter Rail website for a complete list of fares and schedules.

The Boston subway system, also known as the MBTA, is one of the oldest in the country. It first opened in 1897 and has since expanded across the city. 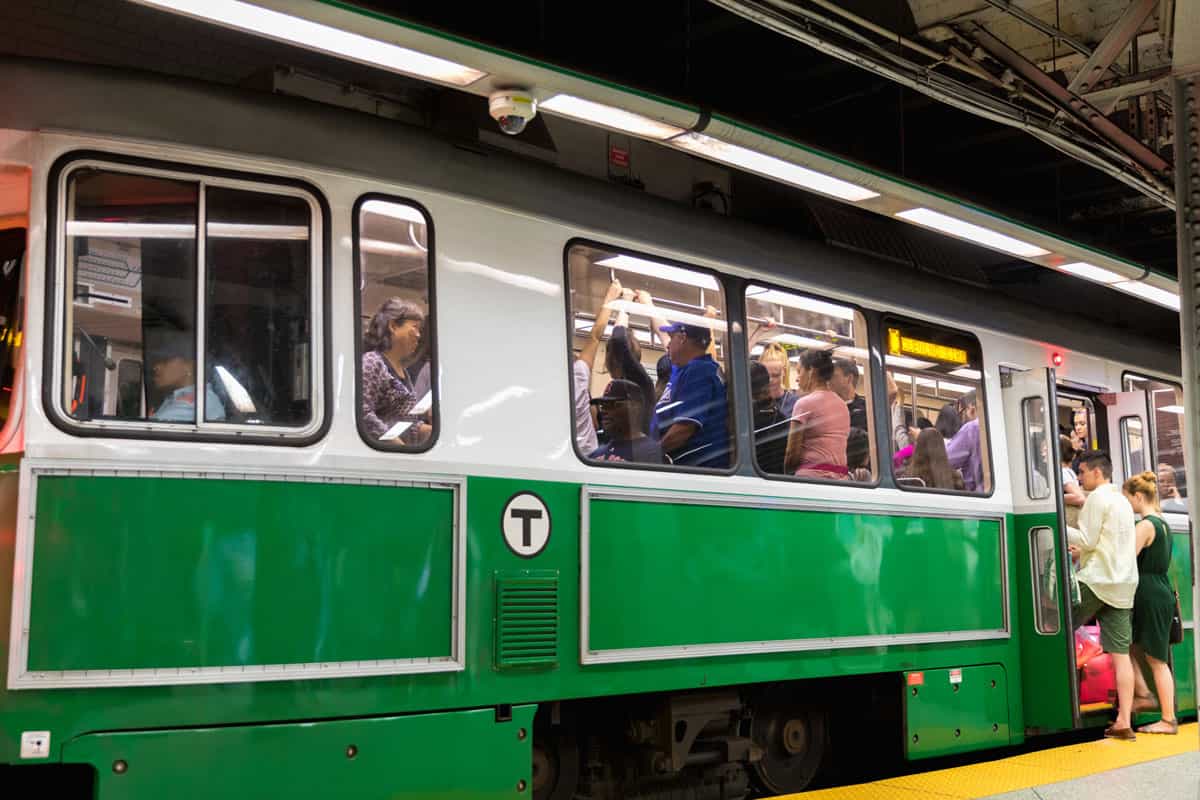 Almost every city has a bus system, and Boston is no different. The MBTA bus system covers nearly the entire city and even goes into the suburbs.

Buses are an excellent option for those who want to save money and don't mind taking a little longer to get around. The only drawback of buses is that they have to navigate in traffic. So, they may not be the best option if you're in a hurry.

Even though rideshare apps such as Uber and Lyft have become very popular in recent years, taxis are still a great option in Boston.

Taxis are more expensive than other transportation options but can be worth the cost if you're in a hurry or need to get around late at night when public transportation is not running.

To hail a taxi, you can either go to a taxi stand or wave one down on the street. 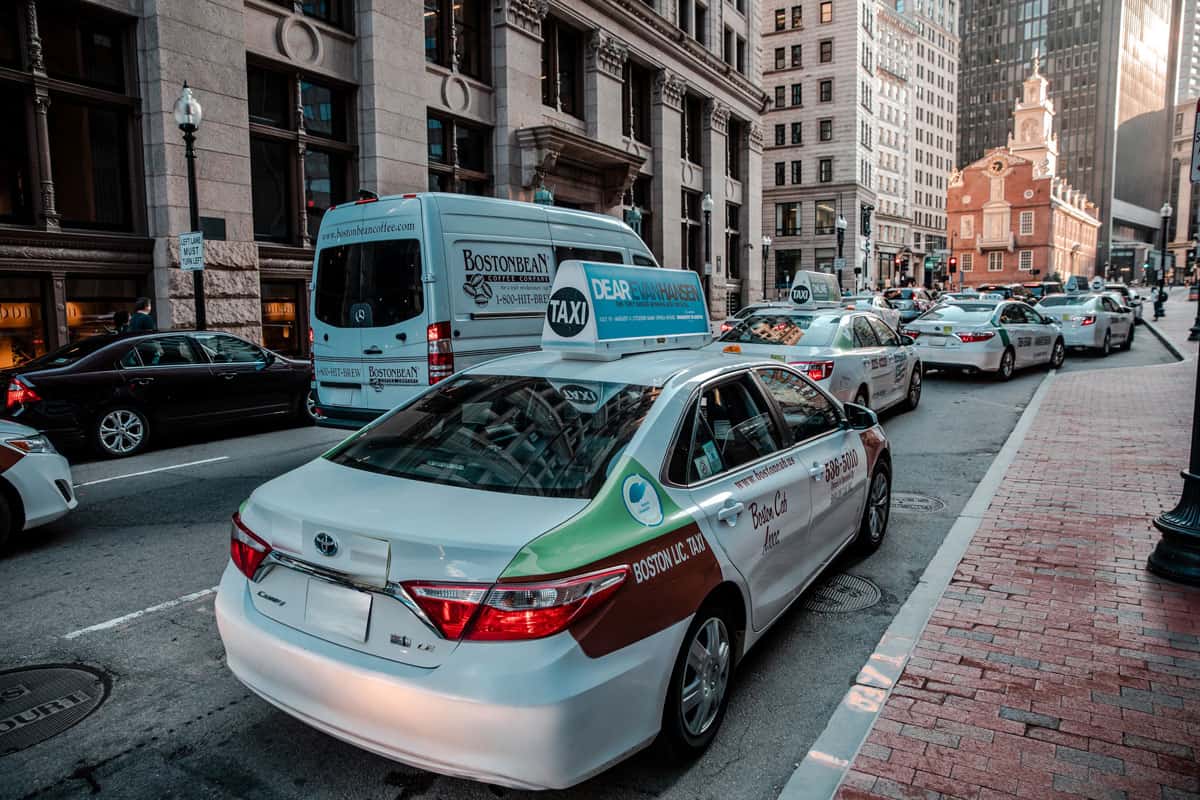 As mentioned, rideshare apps such as Uber and Lyft are an efficient and affordable way to get around Boston. In addition, they are often faster than public transportation and can take you directly to your destination.

The nice thing about rideshare apps is you can order one from your phone whenever you need it. So, if you're out late at night or want to avoid public transportation, rideshare is a great option.

To use a rideshare app, you will need to download the app and create an account. You will also need to enter your payment information. Once you've done that, you're ready to order a ride.

In the midst of rush hour traffic, biking can be a great way to get around Boston. However, the only problem is you need a bike.

The good news is that companies like Lime and Bird allow you to rent electric scooters or bikes by the minute. So, if you need a quick and easy way to get around, biking may be the way to go.

To use one of these services, you will need to download the app and create an account. You will also need to enter your payment information. Once you've done that, you're ready to grab a bike or scooter and go.

When you arrive at your destination, you simply take a picture of the bike or scooter to end your ride. 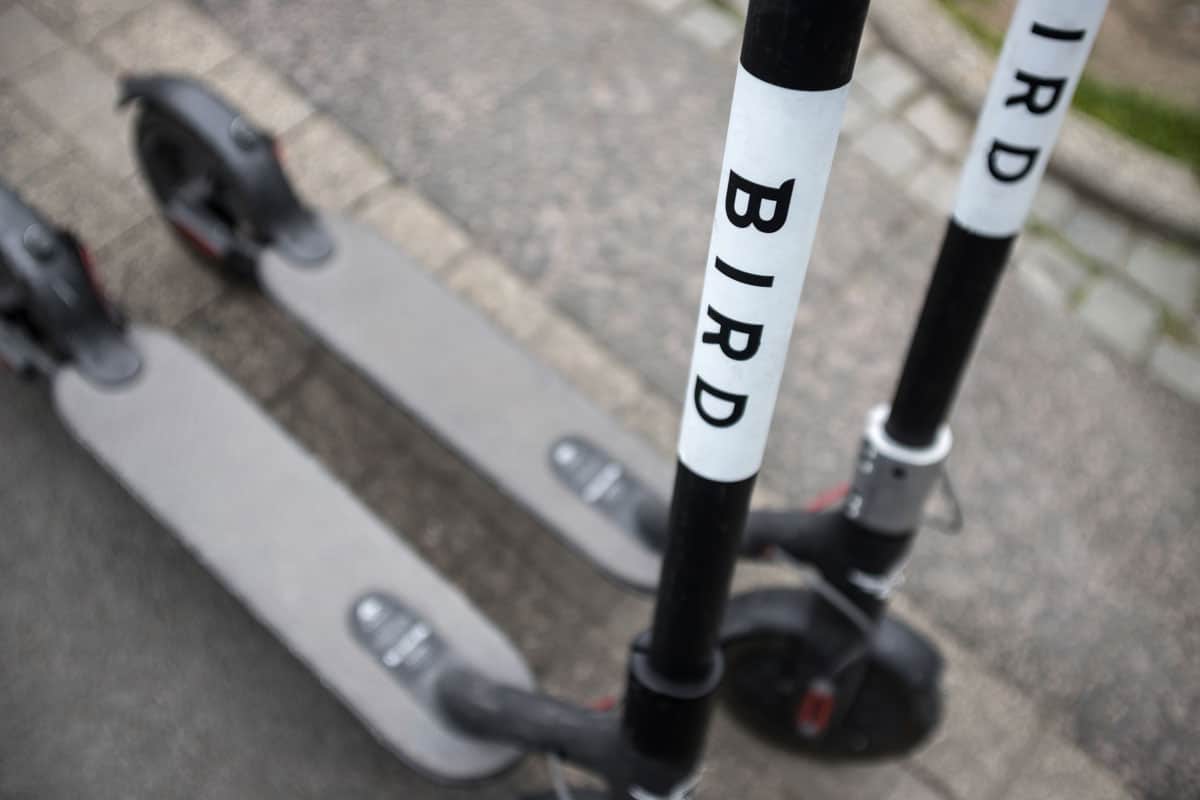 While it may be the slowest way to get around, walking is still a great option if you're only going a short distance. It's also free!

Boston is actually a great city to walk in, as there is a lot of history and attractions to see. So, if you have some time, take a walk and explore the city.

Walking is one of the best ways to see all that Boston has to offer. So, if you have the time, be sure to take a stroll around the city. 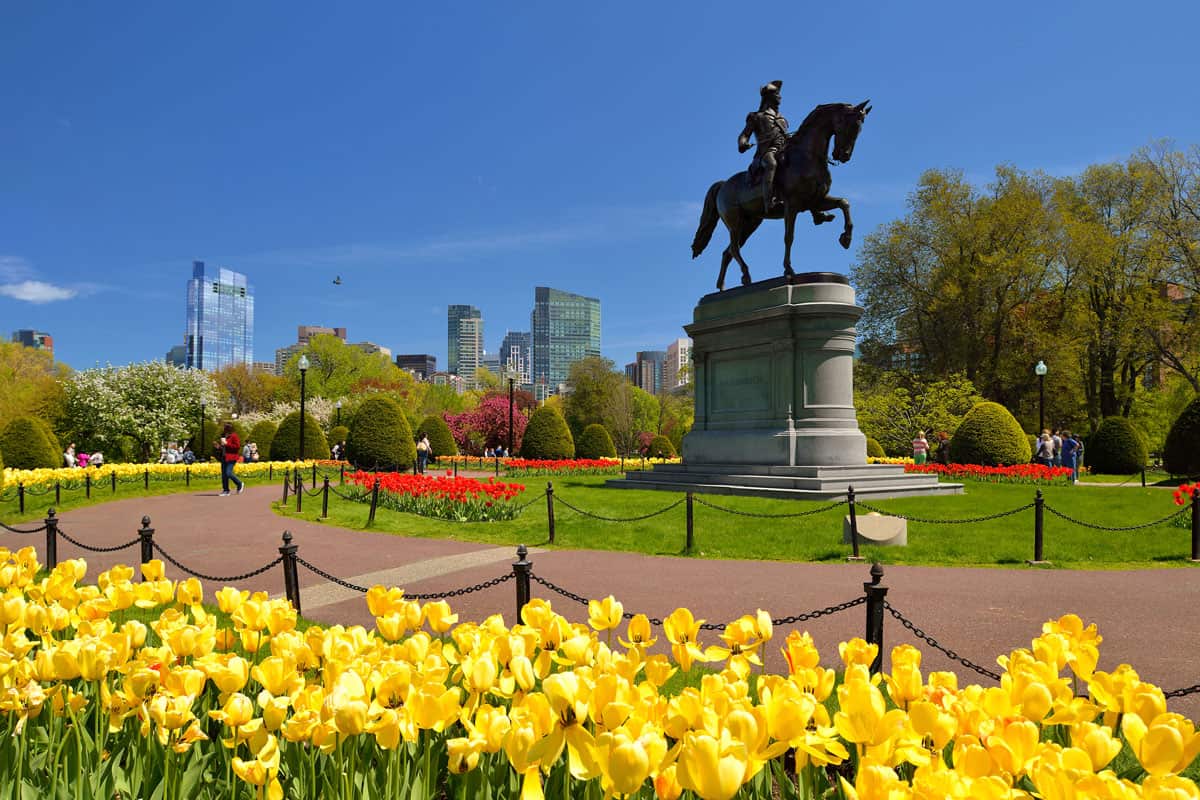 Is It Difficult To Drive In Boston?

Unless you are a local, driving in Boston can be difficult. This is because the streets are narrow and parking can be hard to find. In addition, traffic can be heavy during rush hour.

In addition, Boston roadways aren't set up in a grid like they are in New York City. So, if you're not familiar with the area, it can be easy to get lost. So, unless you are comfortable driving in a busy city, it is best to take public transportation or do rideshare. 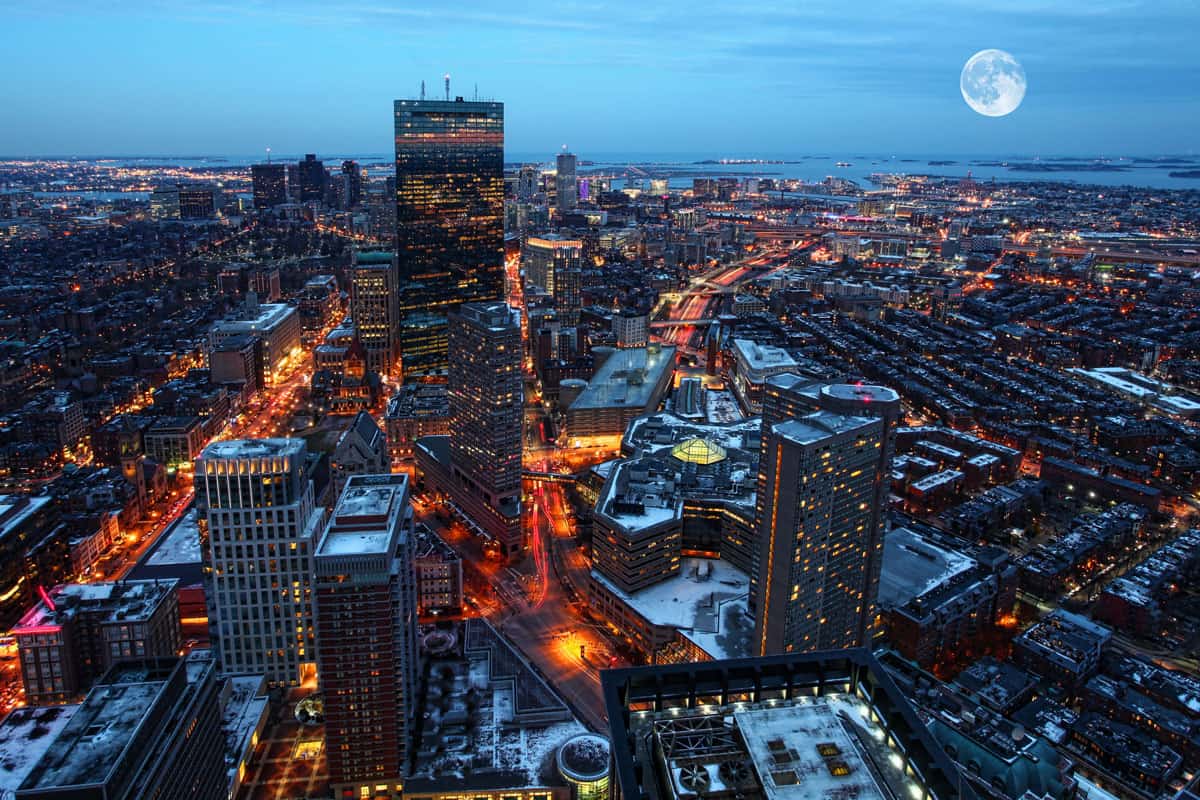 How Do You Get From Boston Airport To The Hotel?

If you are flying into Boston for business or pleasure, you will need to get from the airport to your hotel. You have several options for transportation including taxi, bus, train, or rideshare. In addition, you can set up an airport shuttle service in advance.

The best option for you will depend on your budget, time, and destination.

For example, if you are flying into Logan International Airport and staying in the downtown area, taking the train is the fastest and most affordable option. Also, if you are arriving during peak rush hour traffic, taking a rideshare or taxi may not be the best idea.

In order to get a better idea, it's good to reach out to your hotel in advance and ask for transportation recommendations.

Is Uber Cheaper Than A Taxi In Boston?

There are several factors that go into pricing for both taxis and Uber, including time of day, traffic, and distance. In general, Uber is more expensive than a taxi.

However, there are some instances where a Uber may be cheaper. For example, during peak hours, such as after a Red Sox game, taxis can surge in price. To get the most affordable ride, it's best to compare pricing between Uber and a taxi before requesting a ride.

The main advantage Uber has is convenience. With a few taps on your smartphone, you can order a ride and track your driver's progress. In contrast, hailing a taxi can be more difficult, especially if you are in a busy area.

In addition, Uber can give you peace of mind by allowing you to see the driver's photo, name, and rating before you get in the car. This information is not available with a taxi. 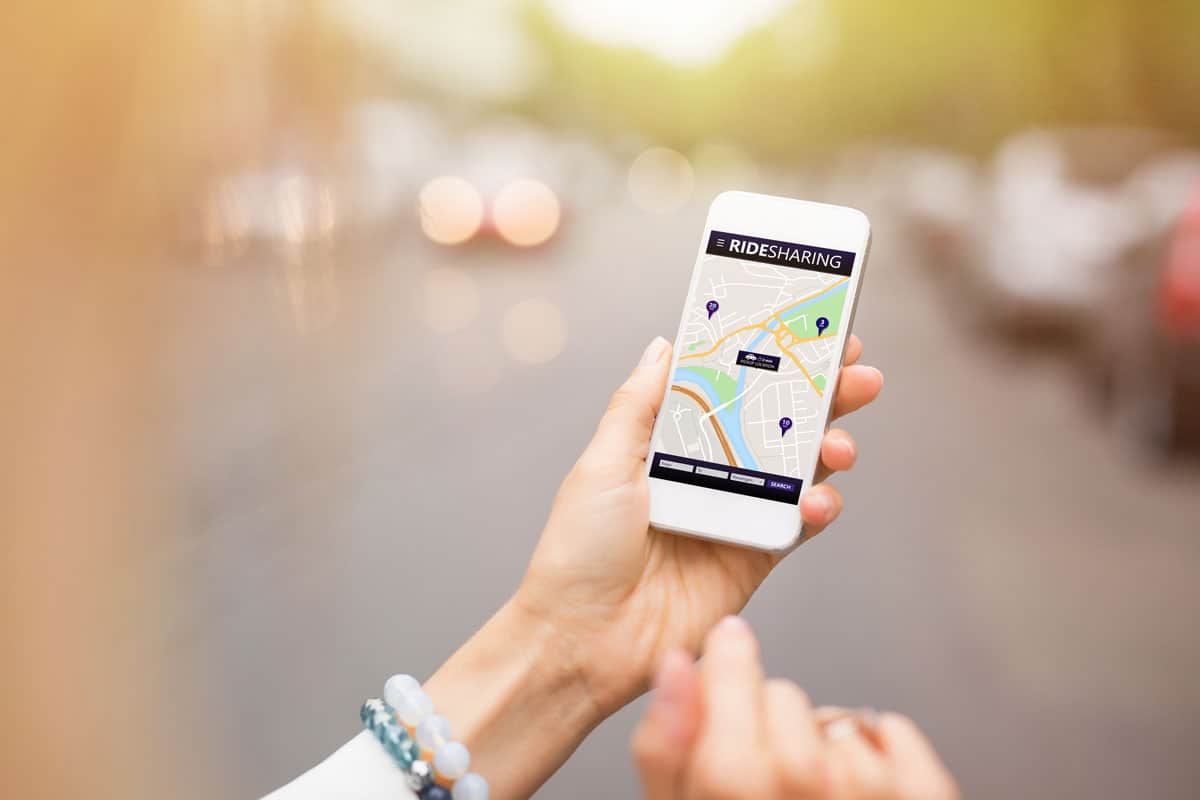 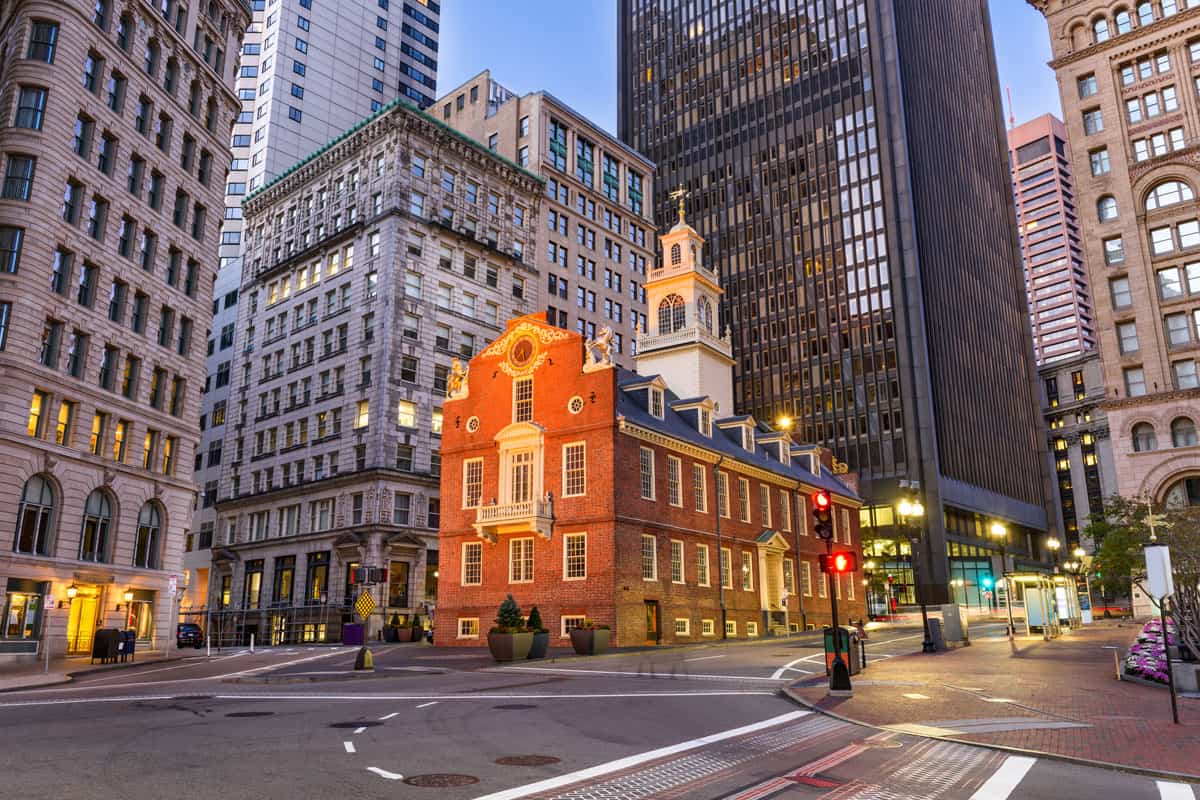 Made it to the end? Here are other articles you might enjoy:

What’s The Warmest Place To Visit In Florida In December?

Top 10 Things To Do In Marco Island, Florida